According to a report in Marca, Venezuelan player Long Dong was stopped by representatives of the Dalian Club at the airport and failed to return to China to report on the national team. The player said: "I tried my best." 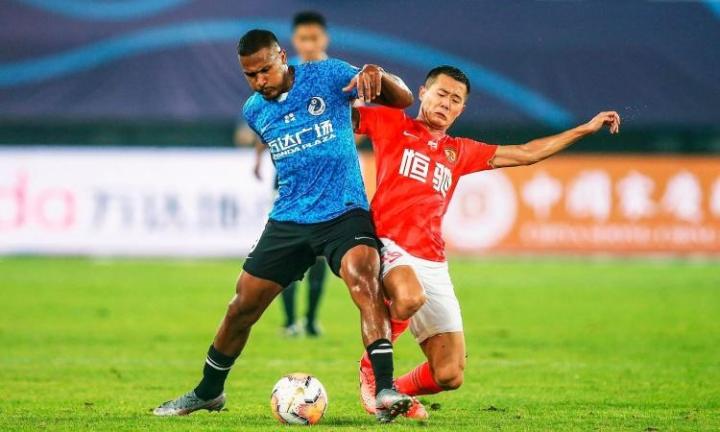 It is reported that Longdong bought 3 tickets to Venezuela within 5 days, but was stopped by the staff of Dalian Club after arriving at the airport and missed the chance to represent the national team in the South American group match. The Dalian Club is in an important stage of relegation in the Super League, and the club is unwilling to let go of the striker at this critical moment.

Long Dong said on his social media: "I have tried my best to return to China."